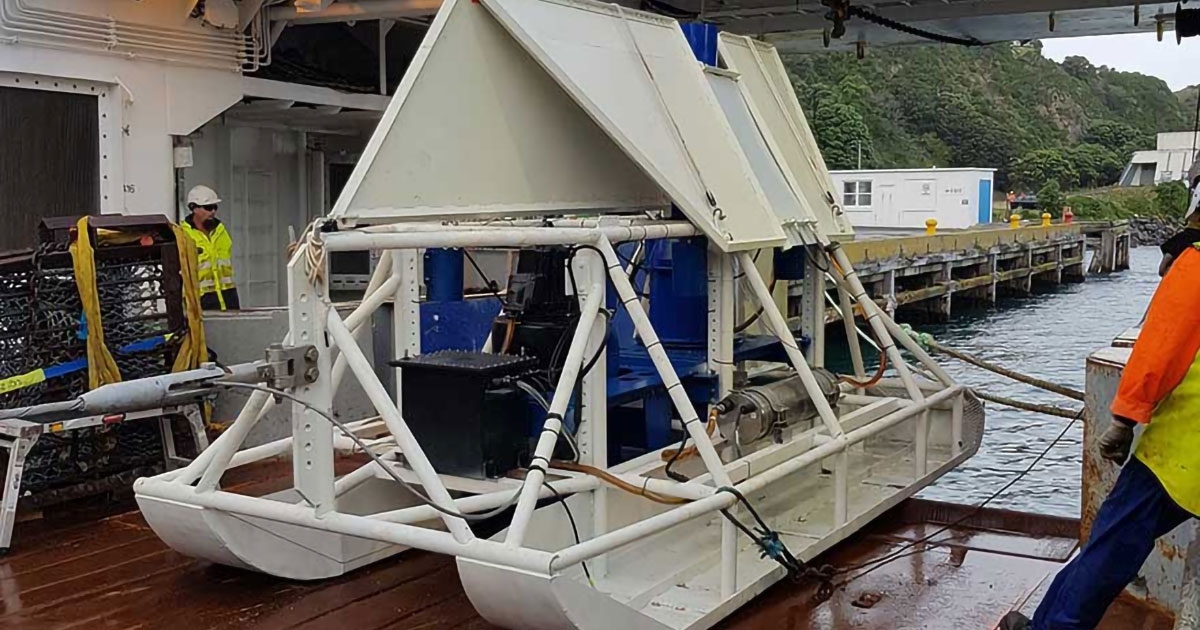 Originally built by Sound Ocean Systems Inc. (acquired by Okeanus in 2017), the Okeanus Benthic Disturber was designed for NOAA as an in situ tool for assisting with the study of potential impact associated with mining for manganese nodules.

The Benthic Disturber was first used in 1994 on the NOAA BIE conducted in the Clarion Clipperton Fracture Zone (CCZ). It was subsequently used for two additional experiments within the CCZ (Metal Mining Agency of Japan, Joint Organization Interoceanmetal of Poland), and one conducted in the Indian Ocean by the National Institute of Oceanology. The first four BIEs were all conducted aboard the Russian research vessel R/V Yuzhmorgeologiya.

The Benthic Disturber was not designed to be representative of a nodule mining collector, but instead was developed for the purpose of generating near bottom sediment plumes that once redeposited back onto the seafloor in varying thickness could be studied for impact or lack of impact on the benthic fauna. The use of the Benthic Disturber during the “disturbance phases” of the first four BIEs was successful in generating as much as 4,000 cubic meters of sediment per experiment as reported by NOAA after the first BIE.

In 2018, the Benthic Disturber underwent major upgrades to take part in a National Institute of Water and Atmospheric Research (NIWA) BIE. During the 28-day cruise, the Okeanus Benthic Disturber was towed on the seafloor in an effort to re-suspend bottom sediment that could be subsequently studied for its potential environmental impact. 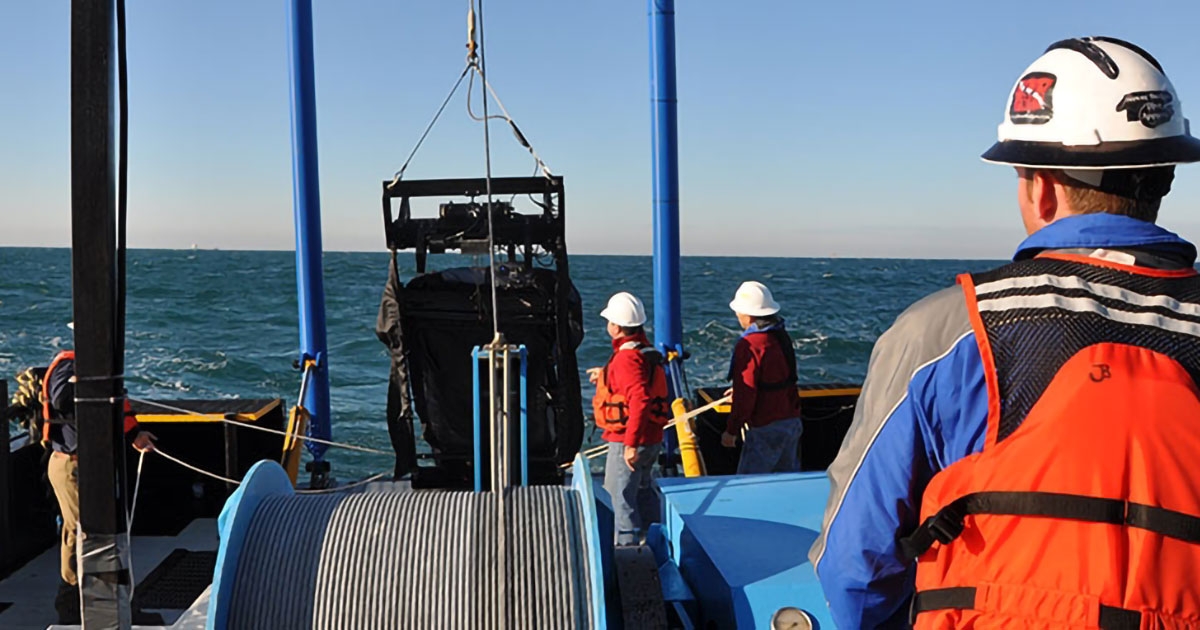 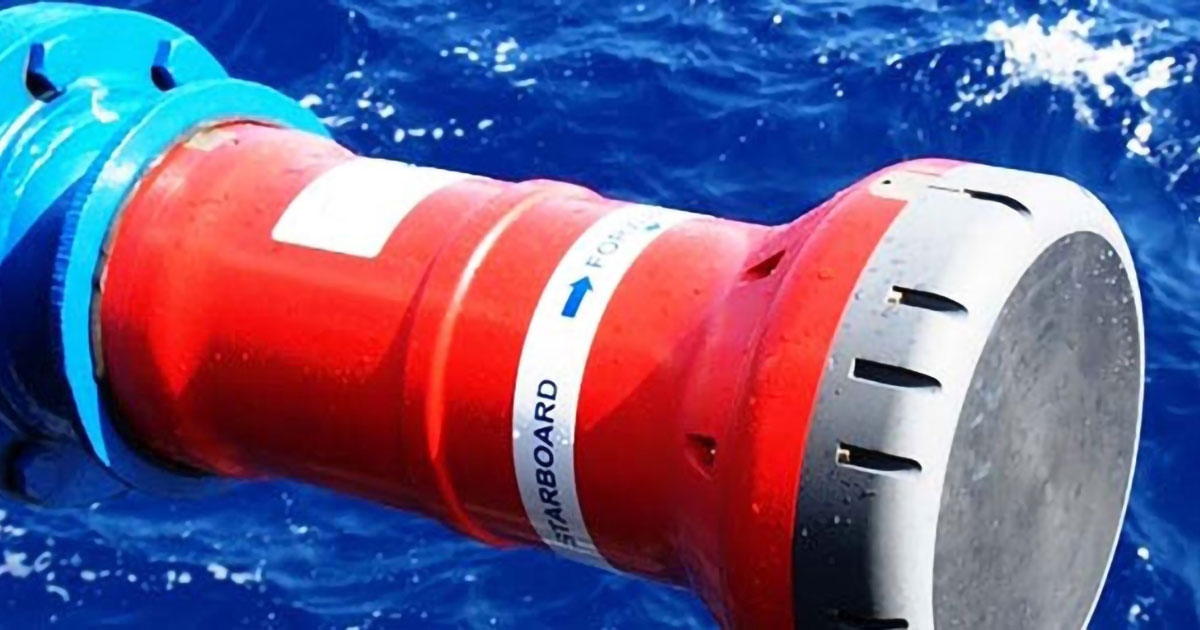 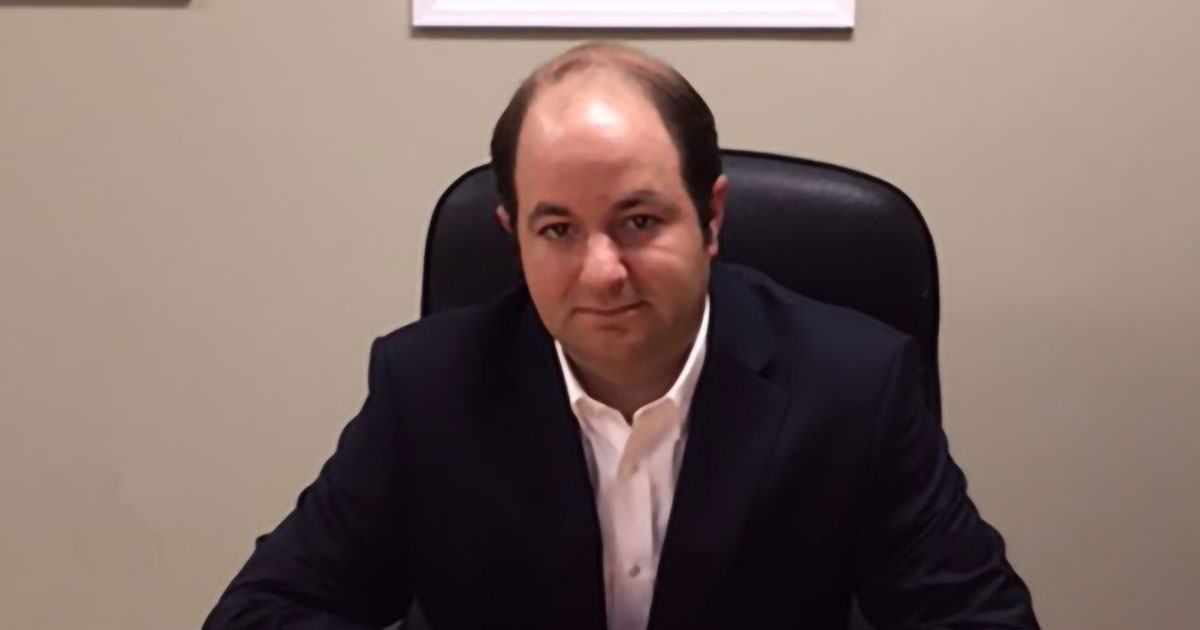