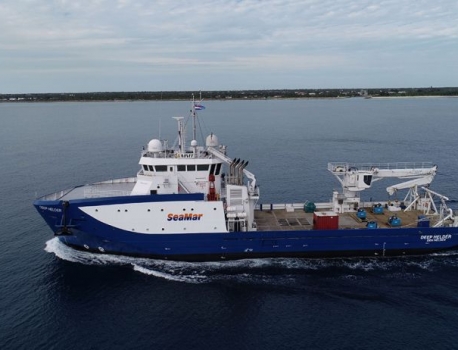 Okeanus today announced details of a new framework agreement with MMT for the provision of critical marine survey and deck handling equipment to support the global survey company’s plans to expand their hydrographic and geophysical survey efforts in the United States in 2021. 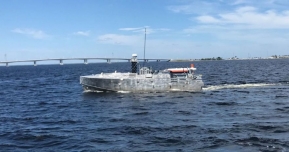 Handling a Decade of Autonomy

This decade, we will rewrite the ocean exploration playbook. Much like the early 1960s—when Trieste made its record-breaking dive to the bottom of the Mariana Trench (1960); Scripps began developing the first Deep Tow System (1961); the USNS Compass Island became the first vessel to operate a multibeam echosounder (1963); and WHOI’s Alvin became a household name (1964)—offshore professionals stand on the precipice of a new, game-changing era. Those pioneering days paved the way for unprecedented advances in ocean technology—including ROV development and deep-sea drilling capabilities—and pivotal scientific discovery. Once again, it is technology that will facilitate our progress, but today we are less concerned with transporting people to new frontiers and more minded to send machines on our behalf. 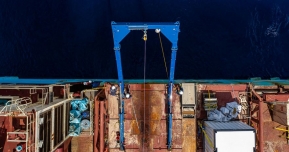 Could Ocean Mining Be an Enabler for Offshore Renewables?

As state-led contractors carry out their environmental due diligence and test their subsea technologies in the Pacific’s Clarion Clipperton Zone (CCZ), signs suggest that ocean mining extraction could become a reality within the next few years. 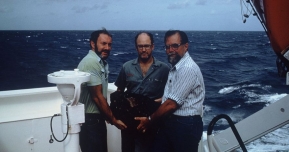 OCEAN MINING: Lessons from the Past

ON&T recently caught up with Ted Brockett, one of the pioneers of seabed mining technology, to take a look back at the early days of ocean exploration 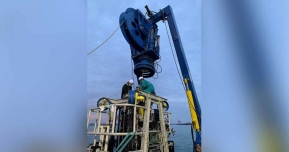 Recent advances in marine technology have redefined the boundaries of nearshore, offshore, and deep-sea exploration. Intelligent control systems and increasingly capable marine robotics—powered by machine learning and the IoT—have extended our reach, taken us to new frontiers, and ultimately opened up new markets. 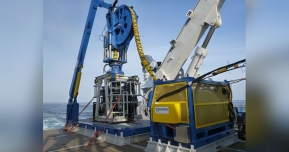 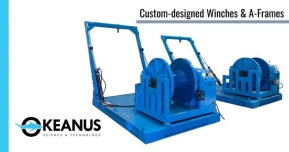 Okeanus Delivers Winches and Launch and Recovery Systems to C-Innovation

Okeanus today announced that it has delivered two integrated, skid-mounted winches and A-Frame LARS to C-Innovation, in Brazil. This custom deck equipment is destined for use by C-Innovation clients aboard two separate RSVs for CTD deployment at depths of up to 3,000m.